Fighting a Battle that seems never-ending? There is hope. Pauls’s first foothold for the Gospel in Europe is in Philippi. The epic battle for control of the Roman Empire was settled here 90 years before. The ultimate control turned out to be 4 missionaries setting foot on the same battlefield in Acts 16 with the power of the real King of Kings and Divine Son of God, a more Epic battle than Brutus/Cassius and Octavian/Mark Antony. The Roman Empire is gone the Gospel Church still survives. 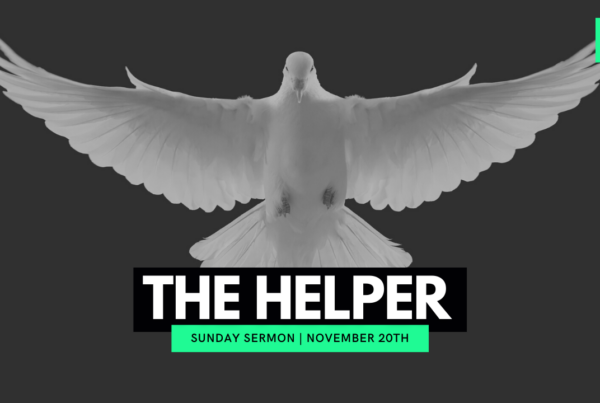 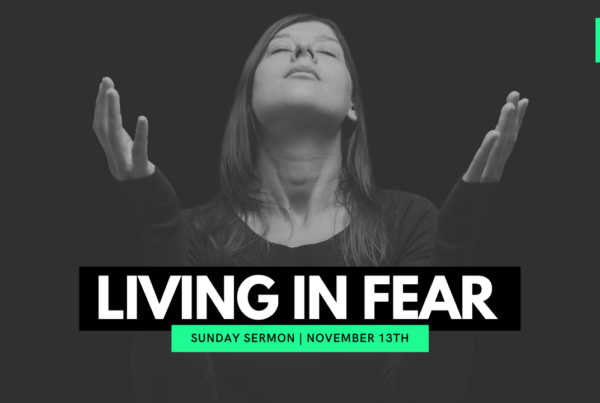 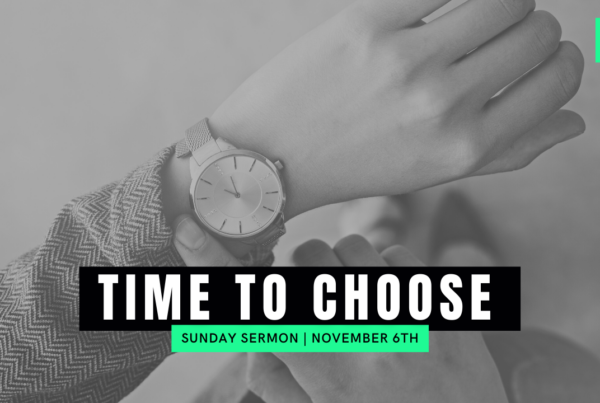