By Pastor Ray SmithJanuary 16, 2023No Comments 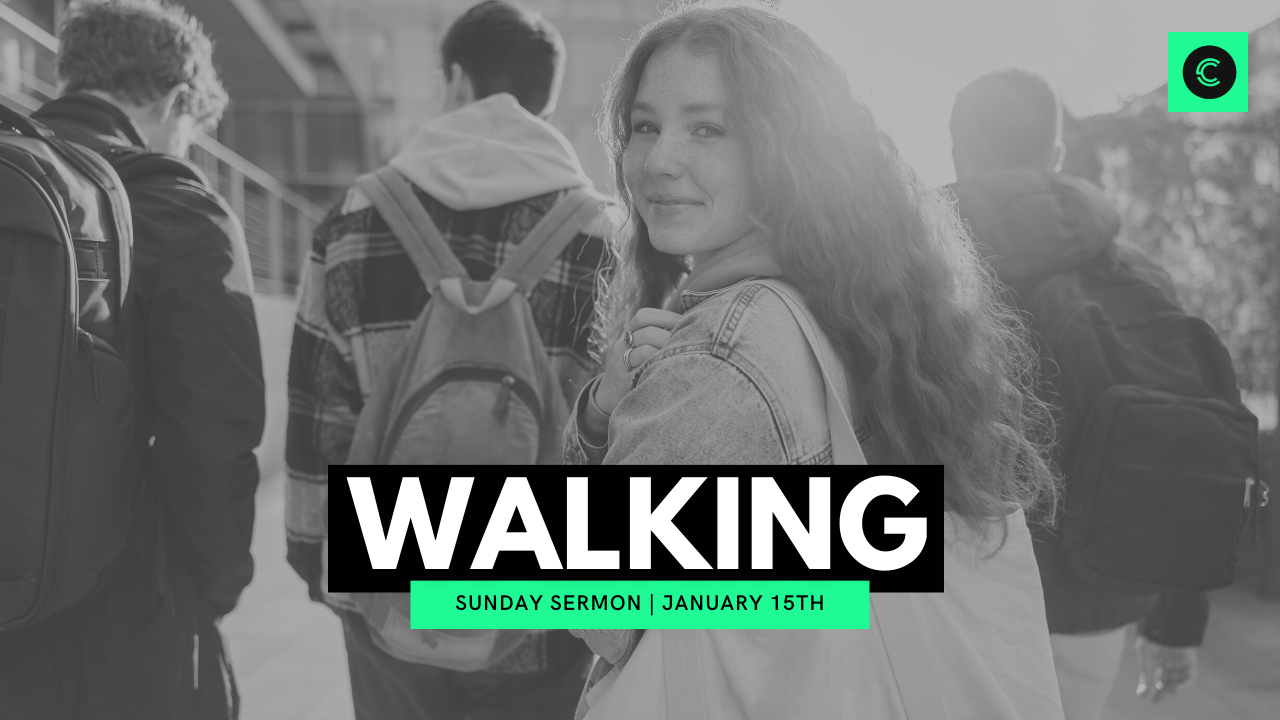 Walking – Literally, the Christian Church grew because of a transient society migrating on newly “paved” roads in the Roman Empire.

Walking – Metaphorically, manner of life and conduct defines our walk in the world.

1 I therefore, a prisoner for the Lord, urge you to walk in a manner worthy of the calling to which you have been called, 2 with all humility and gentleness, with patience, bearing with one another in love, 3 eager to maintain the unity of the Spirit in the bond of peace. 4 There is one body and one Spirit— just as you were called to the one hope that belongs to your call— 5 one Lord, one faith, one baptism, 6 one God and Father of all, who is over all and through all and in all. 7 But grace was given to each one of us according to the measure of Christ’s gift. 8 Therefore it says, “When he ascended on high he led a host of captives,and he gave gifts to men.” 9 (In saying, “He ascended,” what does it mean but that he had also descended into the lower regions, the earth? 10 He who descended is the one who also ascended far above all the heavens, that he might fill all things.) 11 And he gave the apostles, the prophets, the evangelists, the shepherds and teachers, 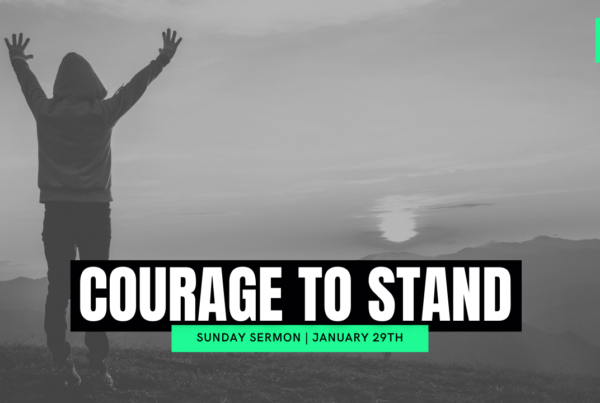 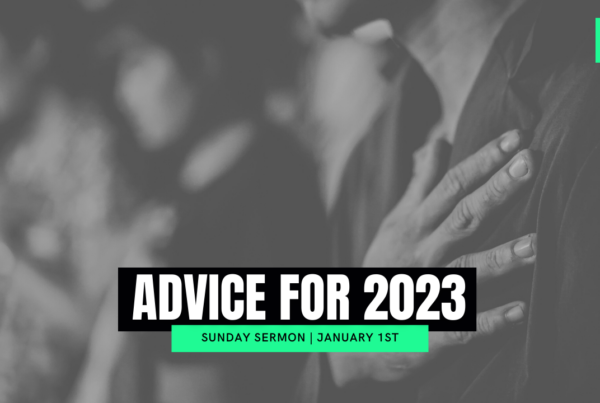